Abandon Theory has played every type of venue across the country from coffee shop to honky-tonk,  back yard party to amphitheater.

The day after a show at a notoriously rough hard rock club, the promoter, Jay Pate, was quoted in the newspaper “Anyone that brings a banjo on stage at the Town Pump might expect to be attacked with a pool stick, instead Abandon Theory commanded the audience’s attention with intelligent lyrics, jumpy hooks, and enough dynamics to make Tool bust a nut!” 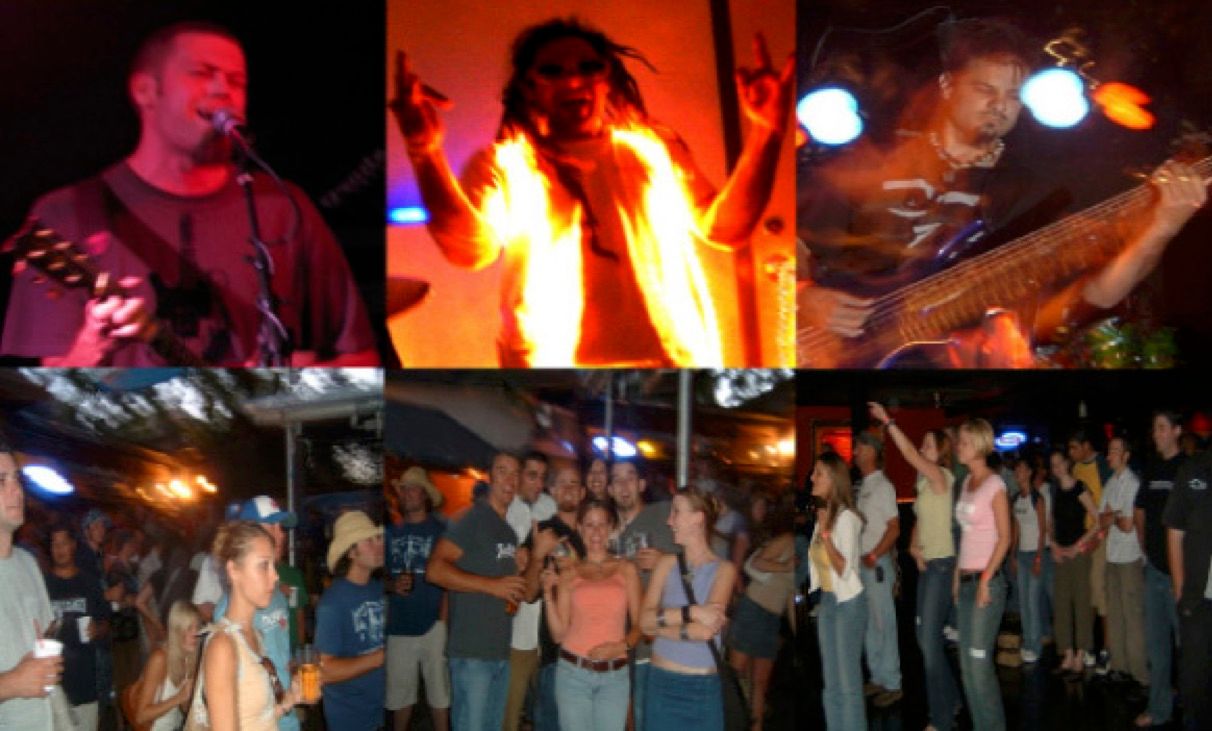 Part of what endears Abandon Theory to their fans is their ability to "roll with the punches."  They have dealt with being harassed and arrested by law enforcement, plagued by vehicle break downs and dishonest promoters, as well as having band members move to Japan, L.A., Austin, and Asheville.  Still they managed to record 5 great albums!  Those that don't know the stories or the history still relate with this "band of hard knocks" through Jesse's candid and colorful lyrics.